The User Interface Tasks are the main building block of the application user experience. The purpose of the task is to define and organize the rest of the app's building block together to present the desired user journey.

The developer can use special API's to "start" the specific task by the task's unique identifier. There must be at least one task in the app.

The diagram above outlines a simple task, which defines the flow and UI components to allow the app's user to see a list of Customers on the screen and be able to add new customers and modify them.

We have implemented views - Customer List and Customer presented as rectangles on the right side of the diagram.

When the user clicks the Add button, the system will lookup for a route called "add" and it will see that the "add" route ( the green arrow) points to step called AddCustomerStep. The system will lookup for the view associated with the step and will render the Customer view on the screen. Now, the user will provide the customer details and will eventually click the SAVE button, which will instruct the system to navigate over a route called "confirm". The system will go back to the CustomerListStep.

Alternatively the user may click the Edit button from the CustomerListStep, which will navigate over the edit route and will display the Customer view again.

The developer can define a new task by creating a new file under the src/Tasks folder where the filename must end with the string task.json. Examples for task names: Customers.task.json Home.task.json SystemInfo.task.json

Each task has the following attributes:

Every step within a Task's steps array has the following attributes:

Each route within a step has the following attributes:

The Customers task shown in the diagram above can be defined as follows: 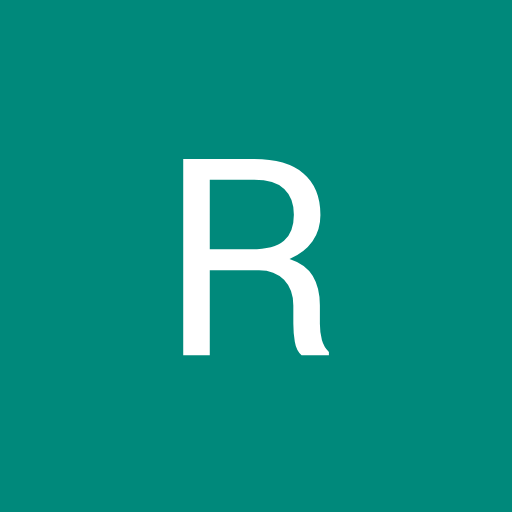